I have many things up for sale as I rummaged through my belongings and found stuff that I know longer use or need. Pictures will be put up tomorrow. Here are the following items:

JVC Kameleon Radio: $100 SOLD
The radio is in pretty good condition. I had it in my old eclipse but sold it last year and no longer use it as I like the stock look of my current car. I have the box that came with it and I believe all the instructions are in the box. There might be a harness still attached to it for a eclipse.

Greddy Ultimate emanage tuner: $250 or best offer!!! SOLD
I had this installed in my car for like a month before I decided to sell my eclipse. This is in mint condition. Comes with all paperwork and what not. I bought it for I believe $500 but best offer will take it.

Samsung SCD23 minidv camera: $175 or best offer
Bought this about a year and a half ago, brand new it was $400. Its in good condition. Only thing wrong with it is the battery charger cord has a cut in it so it wont charge somtimes but that will be replaced before being sold.

Samsung introduces the SC-D23 with its 2.5 in LCD and enhanced night recording capability. The user will be able to shoot in low light luminance with the enhanced LSS feature.

That is all I have for now. I have a few more things I will post up tomorrow with the pictures. Thanks.
[/LEFT]

if that linksys is this one… 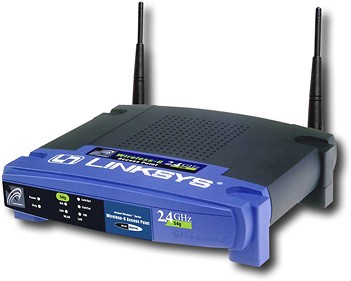 i’ll give you 50 for the amp wiring kit.

if that linksys is this one…

i dont believe it has any inputs on the radio itself. Never really looked into it. The model no. is jvc kdlx111 if you want to see.