How hard is it to clean the tubres on a rear-projection TV?

I can get at the lenses easily by simply removing the face but the actual tubes are covered in dust and dead bugs and I don’t know how wise of an idea it would be to remove the lenses. Considering I only paid $100 for the thing, I don’t care to have it done professionally.

I take my rear projection HD set apart about every 2 years to clean it. Just be really careful, use cleaner designed for HD screens with super soft lint free wipes and realize that you’ll most likely need to do a full convergence through the service menu when you’re done.

a family friends like 85inch projection tv did the same thing, it was pretty expensive to fix, so she just ended up buying a new flatscreen

thats all the input i have, sorry lol

since were in the rear projection discussion mine just started makin a 3D effect. for example theres a blue shadow around everything. any ideas on what happened?

since were in the rear projection discussion mine just started makin a 3D effect. for example theres a blue shadow around everything. any ideas on what happened?

convergence. just google the make/model of your tv along with convergence and you’ll get all the info you need.

Microfiber and LCD TV cleaner or equivalent. Be very gentle. It’s not hard to do. Dust them off with the dry microfiber first, then spray the cleaner on the cloth NOT the lens itself. Only get it slightly damp not wet at all, the wetter it is the better the chance for streaks, and do not do it while the lenses are hot.

My problem isn’t the lenses, it’s the tubes themselves. They fire into the lenses. I’m wondering how hard it is to get at the tubes. When you look down through the lenses you can see all the crap laying on the tubes, dust and dead bugs. I’m assuming I have to remove the lenses to reach them but don’t know how good of an idea that is, if I may throw off the focus etc. I take it no one has tried this yet.

What kind of TV/ Size? usually the lenses can be twisted out once the set screws/ wingnuts are removed(if memory serves). They are telescoping so make sure to mark the location of the lens housings so that you can re assemble them with minimum hassle. I haven’t tore into a projection screen in a while so thats as much help as I can currently be :).

The first two images are looking through the lens. That’s a bug circled in red, one of many. The next two are images I found of what the tube looks like and the complete assembly. The last two are what the assemblies look like mounted in the TV, the first of which was actually shot looking through the mirror. I spent over an hour cleaning it, it looks like it just came off the show-room floor right now. 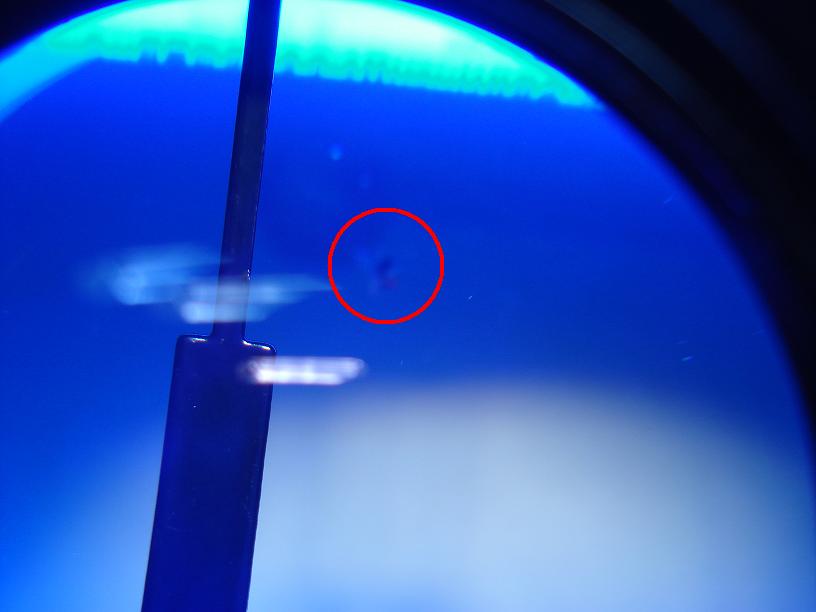 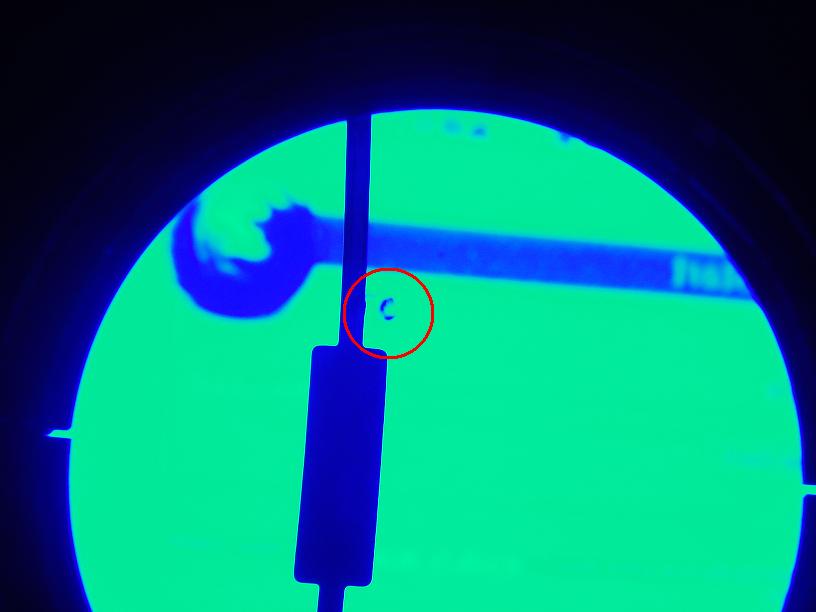 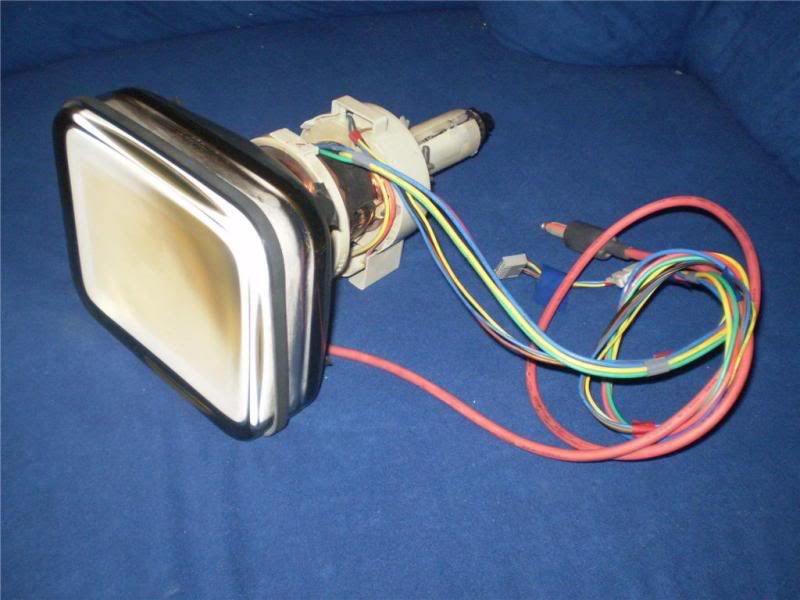 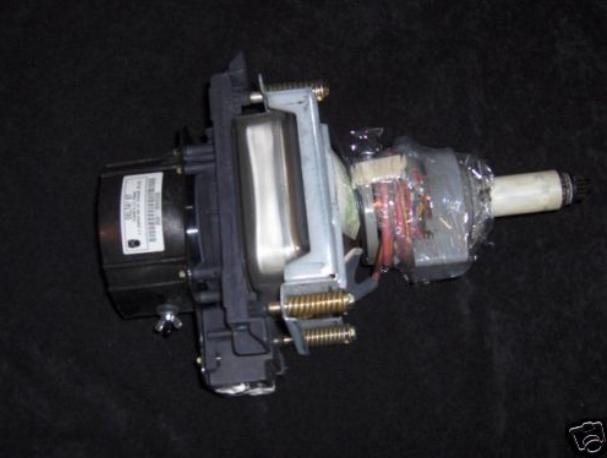 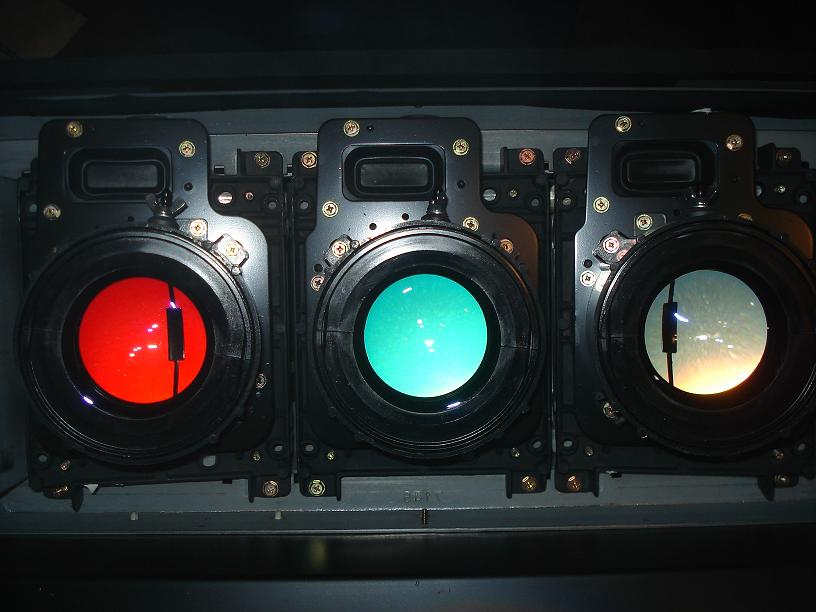 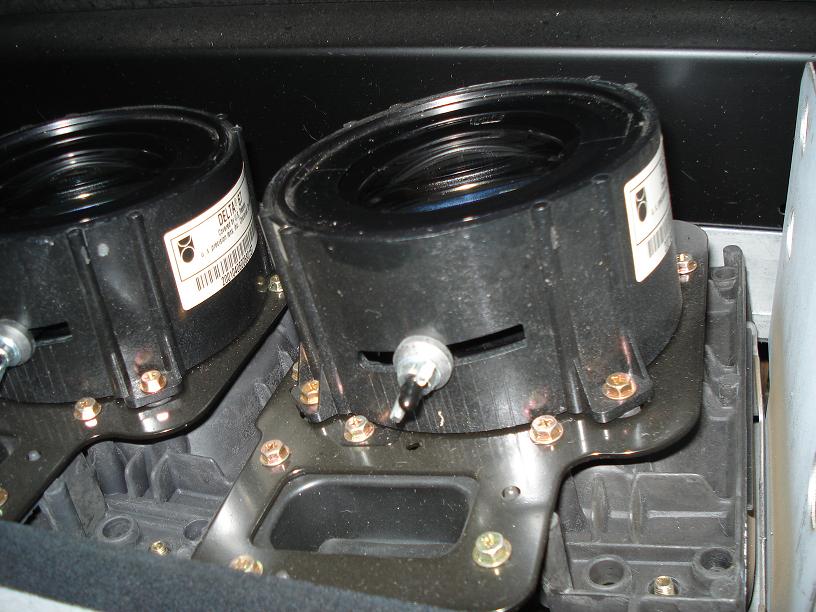 I put this up on some of the big AV forums thinking I’d surely get help. Nope. Finally found this little forum http://www.riddledtv.com/ and in a little over 3 hours someone posted a specific response. I highly recommend you take any TV questions there. 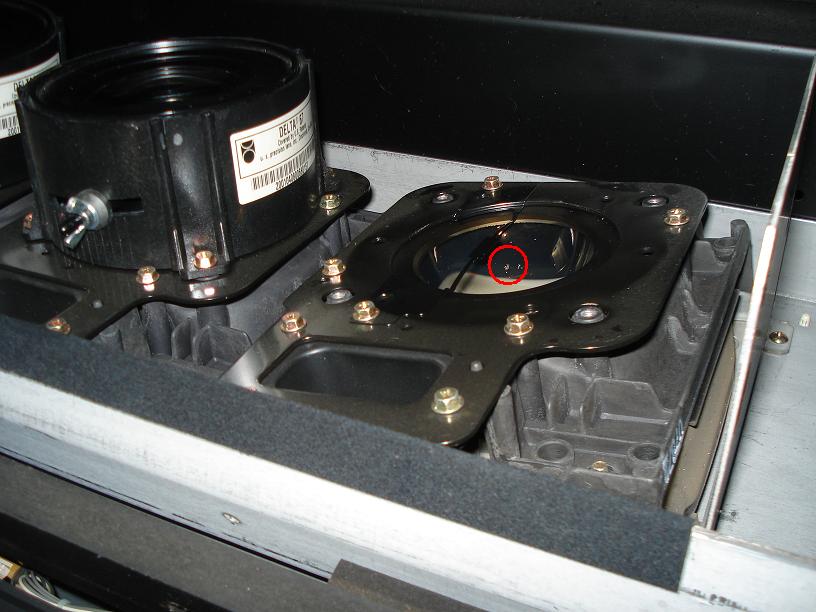