How to extend wireless signal out to backyard/detached garage?

My father wants to be able to use his laptop out in the garage while working, stream Pandora at the pool… etc. How would I go about extending the signal roughly 300ft from the basement to the detached garage. Right now the signal is pretty weak just in the attached garage. Moving the router upstairs/getting a new router is an option, but where do I go from there?

As said above, extender works wonders.
I picked up this from Best Buy a while back works perfectly, full connection up to a few hundred feet away.
http://www.bestbuy.com/site/netgear-universal-wi-fi-dual-band-range-extender-with-4-port-ethernet-switch-black/4317174.p?id=1218475385932&skuId=4317174

I did this first, but not sure what will actually work, if I need to spend $400 or this is something that a simple $50 extender will handle

As said above, extender works wonders.
I picked up this from Best Buy a while back works perfectly, full connection up to a few hundred feet away.
http://www.bestbuy.com/site/netgear-universal-wi-fi-dual-band-range-extender-with-4-port-ethernet-switch-black/4317174.p?id=1218475385932&skuId=4317174

I have this one. Works just fine.

You will be fine doing all that with an extender…

embarrassingly enough I use this at home, mounted on the outer wall of my attached garage. I get good-> great signal on the other side of the house, through brick / multiple chimneys. 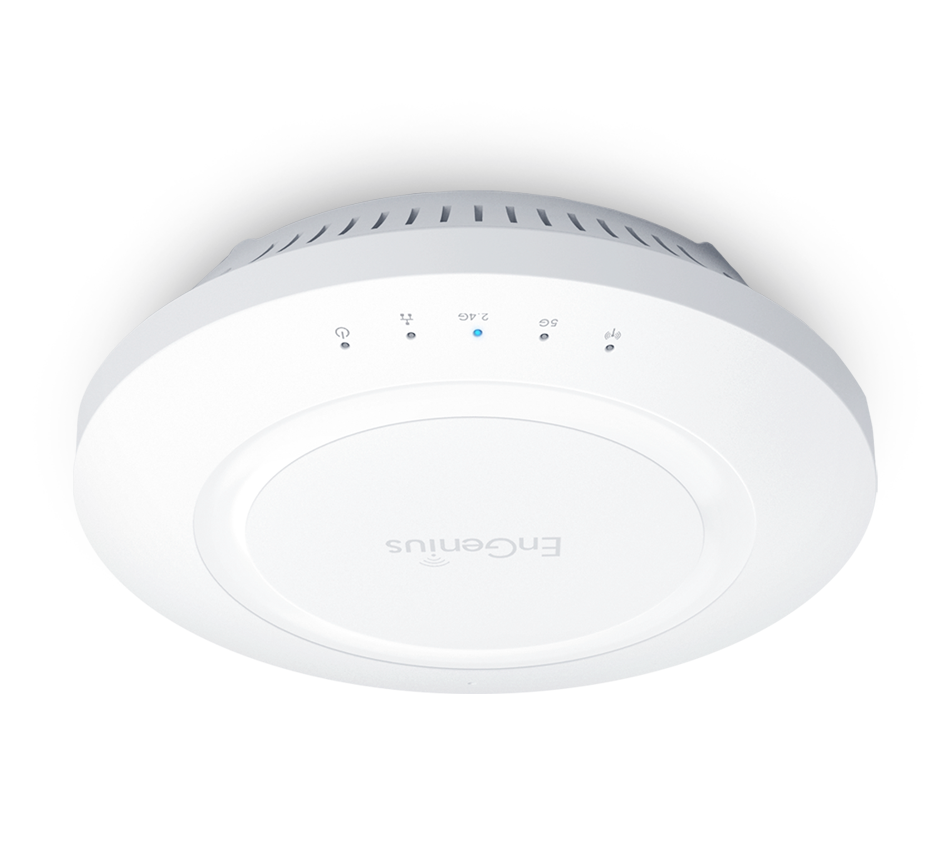 i have an older linksys wireless g 2.4 ghz 54mbps router that has trouble getting to my detached garage. I need it to go about 60 feet from the unit. My current only goes about 30, which gets me just inside the door. Is it worth getting the netgear extender or should I upgrade my router it self to a nice one and wouldn’t need the extender?

I have 2 phones using it. My PlayStation never gets used same for my laptop.

i would say the older router is probably limiting you right now but other factors could be the materials in the walls and other interference. Might not be a bad idea to grab a new one and see how it does - or an access point and just use the router as a router. I’ve been really happy with mine.

I always forget about the power line stuff 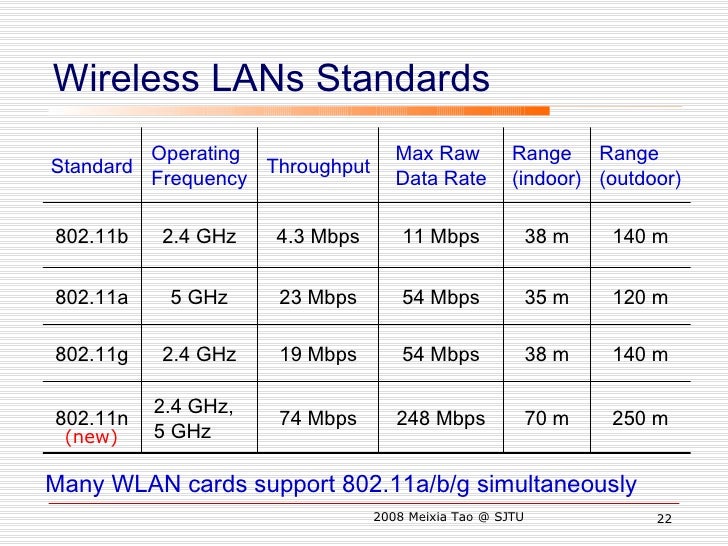 So an N would be an upgrade and an AC would be the best. I need to get a modem too because time warner is charging me monthly to use theirs.

That powerline stuff might work great for me, my pole barn is a good 200 feet from my house.

That powerline stuff might work great for me, my pole barn is a good 200 feet from my house.

I used it to go from my main floor, to my upstairs. Bought a 600 Mbps one and it works great!

Sweet, going to pick up the Linksys PLWK400 powerline that should work perfectly.