Do any of you guys buy these police stickers?

Do these come in handy when pulled over? 25$ for one isn’t bad. is @OfficerK still on here? I don’t actually know if he’s a cop I’m just assuming. 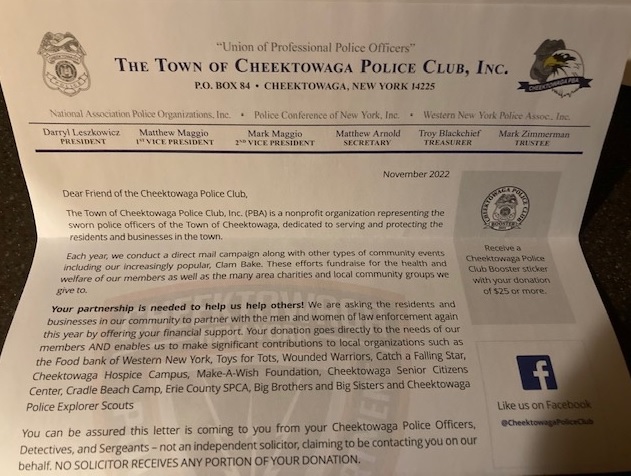 Many many years ago I had a state trooper one on my back window when I got a speeding ticket from a state trooper. That was the last time I ever donated for a sticker. They still call me every year looking for another donation and I tell them this story before hanging up on them.

Have a little experience here.

You know what works? A card. And even then…you better have a good excuse for using it. I used to hand them out at Christmas to my immediate family with their gifts.

Veteran plate. Has saved my ass more than I can count. Obviously you need to be a veteran to get one LOL

Discretion is weird, we were allowed to use it within reason, but TBH body cams changed that a lot. Every interaction is recorded and if it means having a talk with your patrol captain because you let someone off the hook when you shouldn’t have vs giving a ticket to someone with a sticker/plate, you’re going to look out for number one on duty.

Doctors/nurses are a different story, and that’s really why NYS has medical professional plates. Unless it’s a real traffic violation we were told to let them carry on.

Doctors/nurses are a different story, and that’s really why NYS has medical professional plates. Unless it’s a real traffic violation we were told to let them carry on.

This is bullshit if you ask me. Let them off because they maybethe ones pulling a bullet out of your chest. Meanwhile many veterans suffer life long injuries after serving but Dr/Rn get a pass. I get it they went to school they save lives etc etc bla bla bla. Question is, how many homeless doctors do you see?

It’s not that. It’s because doctors are often traveling between hospitals for scheduled surgeries or emergencies, so if you saw a medical plate speeding or a minor traffic infraction then you had to make a judgement call.

That’s not to say that PH/Vet plates didn’t get the same treatment, it was just more on a personal basis. Lots of vets work for local/county/state, and I worked with a bunch too. No one hassled vets, it just didn’t go over well with anyone if they found out.

Unpopular opinion: Volunteer fire fighters do not have the right to go any faster on the road than I would when speeding. Some guys drive like complete dicks with their cheap light flashing.

If there is some sort of mandatory training course, I could get over it,

I fully realize that I would be a hypocrite if my house was on fire, but this is the internet so that doesn’t matter.

They have to do emergency vehicle training in fire academy, but those blue lights are called “courtesy lights” - they are not supposed to be used the same as police (red blue white). They are to be used as a request for the right of way.

That being said, we used to have to tell fire to slow it down a bit when they were reporting to the station or a scene. Actual fire trucks/chief trucks have real emergency lights and are govt owned, so they can respond code 3 to scenes.

I never used to care. It wasn’t until my wife ran an event at Franklin Elementary where we had the fire dept there helping cook hot dogs and food for the families.

It was a pretty popular community style event, but they got a call and most had to leave.

Then a hundred or so people got to see a bright yellow dodge ram lighting up the rear tires and haul ass out of Lincoln park. Easily hit 40+ mph on his way through the park.
(I’m no visually trained speed cop, but I used to “drift” my cavalier through that park in snow storms, exactly like the ass I’m whining about)

I’m sure I offended the chief when they returned and I called his guy with the yellow truck an ass hole. Not knowing I was talking to the chief

Just a minor pet peeve. If I had a fast car, I bet I would have fewer speed related peeves.
Unless you are doing 65 in the left lane of the 990 at 7 am. There is no place on the road for you. 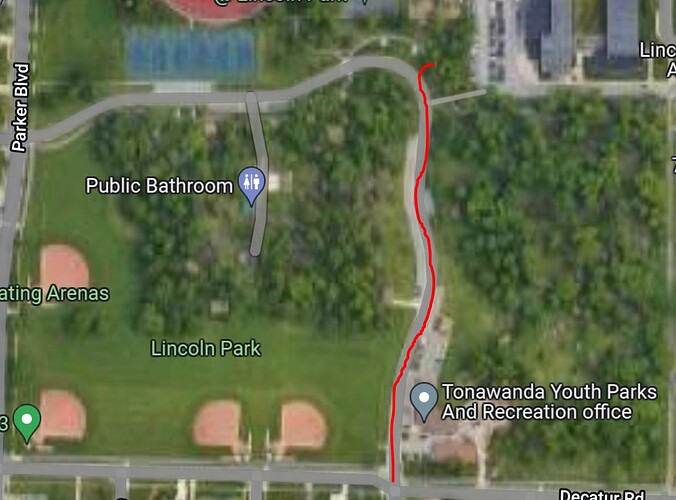 Appreciate the input! Instead of buying four maybe I’ll just buy one for the viper. It’s the only car I don’t have a front plate on.

You notice when hooligans drive on the lawn. And that’s what I likes about cha.

A friend of mine (recently no longer a friend) gave me a sticker and a card. Never needed to use it. When he went south, his fucking sticker came off and his card went in the trash.

This. Knew a guy who had to drop everything and drive 30min to perform a surgery at a moments notice. Plate was on a Corvette.