Yeah, the river, at least the east river, isn’t a lot of fun on the weekend. The west river is usually great, even on the weekend, but the last two years stopping in Canadian waters has been a huge no with all the covid border lockdowns. Hoping that calms down a bit this summer with the border rules relaxing.

Are there many marinas in Buffalo that offer dry stack services? I have a co-worker that swears by it. Avoids the crud from staying in a slip and he just calls when he is leaving the house and it is in the water when he gets there.

Does anyone know if any of the marinas allow a static floating boat lift I could just drive up on? They just sit there in the slip and require no electricity. 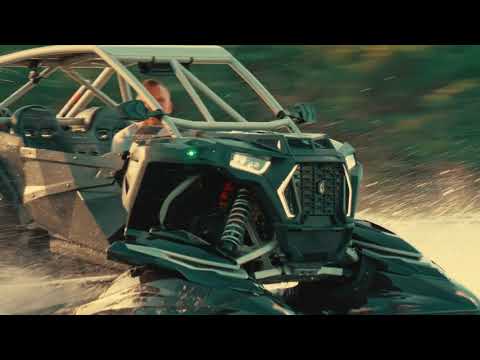 Just a heads up, Canada updated their water border policy this year, basically going back to their old pre-covid policy.

If you enter Canadian waters for leisure and touring, including pleasure fishing or sightseeing (known as loop movements), you are not required to report to the CBSA as long as the boat does not land on Canadian soil, anchor, moor or come alongside another boat in Canadian waters.

Last time we were out we spent quite a bit of time in Canadian waters and were not hassled in any way. We didn’t see any Canadian police/border patrol boats either, but last year under their old policy that pretty much banned US registered vessels from their waters they were watching the water border non-stop.

Our boat finally showed up, hoping I can get a few good weeks before it goes into storage. I had never been on the water out this way until Tuesday. We launched in the canal and drove out and kept between the grand island bridges. I ordered it with the Simrad chart plotters so I kind of knew where I could go, but still had some questions.

Where’s the best place to take the kids tubing on the river? Not sure if I should be towing them across the river while everyone is zipping up and down.

Any places to stay away from?

Do you take the lock to get up to Lake Erie, or just ride against the current?

Can you ride around grand island? My chart plotter looked like it was really shallow (like a couple feet deep) around the southern tip of the island. Is that right? 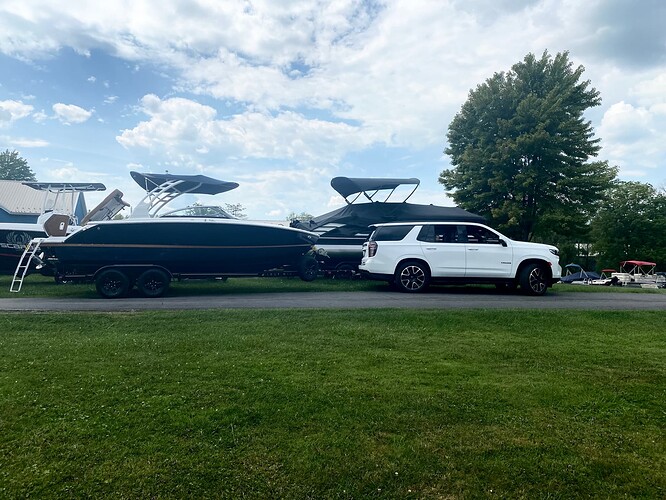 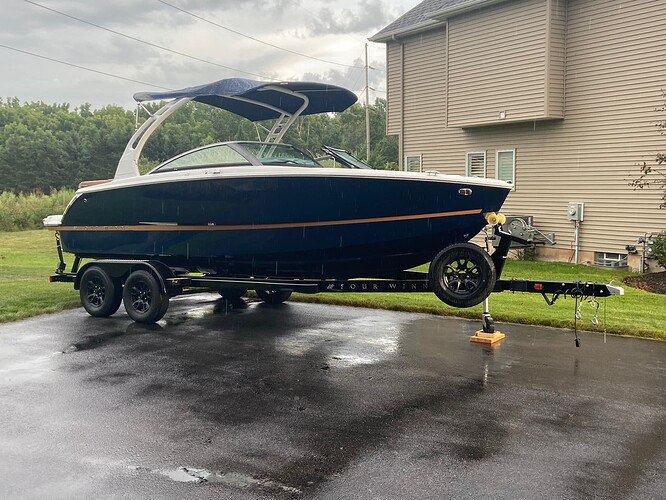 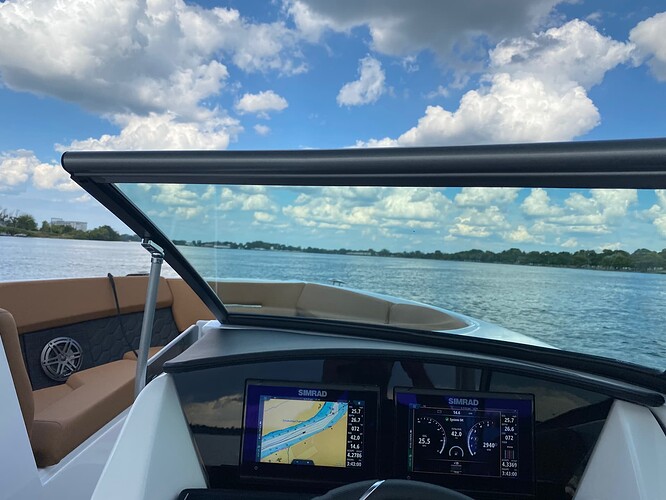 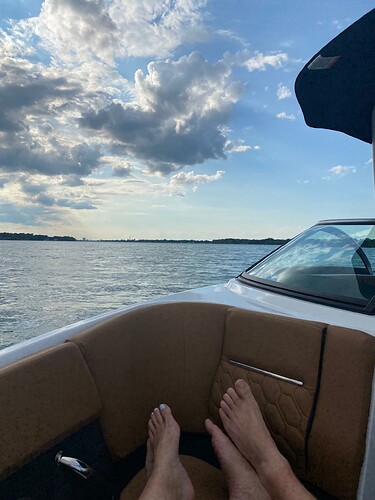 @JayS should be able to answer all your river related questions.

Sweet boat! My favorite spot for water sports is between Navy Island and Grand Island or Navy Island and Canada depending on the wind. Pretty much the entire West River is good though. Far less traffic and the river is wider so no issues with people getting too close to the people you’re towing. I would definitely avoid towing people on the East River on the weekend. Too much traffic and too many drunks returning from party coves. You can easily lap Grand Island, just don’t get too close to shore where it gets shallow. Again, you’ll be in Canadian waters but this year they went back to the pre-covid rules where there is no reporting requirement as long as you don’t directly interact with another boat (raft up etc), don’t anchor, and obviously don’t go to shore.

If you watch your charts the river is pretty simple to navigate. Here are some trouble spots. Anything circled in red you need to watch out for. Some I’ve added a green line showing the route I typically take.

Couple shallow areas near Beaver Island and one across on the Canadian side.

This shallow area between Navy and Grand Islands claimed a prop from me several years ago. I was on the wakeboard and wife was driving. I was screaming and pointing to deeper water but she was oblivious. This is the main reason I run aluminum props. The soft prop took all the damage and the outdrive was fine. Had I been running a stainless prop I likely would have had outdrive damage.

I’ve only taken the canal to get downtown once because it’s extremely slow with waiting on the lock and the no wake zone. Not using the lock takes you through the section of the river/lake that claims more boats than all the others combined though. Until you’re VERY comfortable with your charts just go under the bridge and stay between the channel markers until you’re well into the lake, past the pump house. Then turn left and go across the lake until you can enter Buffalo harbor through the main channel breakwall gap.

I always just cruise along the Canadian side of the river to stay out of the worst of the current until just before the Peace Bridge and go between the 2nd or 3rd gap between the bridge supports. I’ve seen people go between the first support and shore but that’s pushing it depth wise. Once past the bridge you have 3 outdrive removing/boat sinking reefs to deal with if you want to take the shortcut into Buffalo harbor. Green line is safe, but read your chart wrong and it’s disaster. Safer method described above about going into the lake.

If you want to go out with us some time let me know. I can point all this stuff out a lot easier in person.

Saw you trailering on N. French Saturday. We were coming up Campbell on our way back from wine country.

Yep, that was the wife and I going out again to explore, we successfully navigated the west river Saturday and found that cove between Navy Island and Grand Island. Anchored up there and just hung out for a few hours. Thanks for the detailed explanations and charts man, that’s really helpful, I passed by all those areas in the west river, but stayed to the middle and kept a safe distance from anything less than 10 feet. I will take you up on that offer to go out and check everything out with you guys, especially south of Grand Island and into Buffalo if you’re headed that way one of these days. Gas on me or we can take my boat.

Thank god for chart plotters, I’d probably have left my lower unit at the bottom between Grand Island and Strawberry Island. 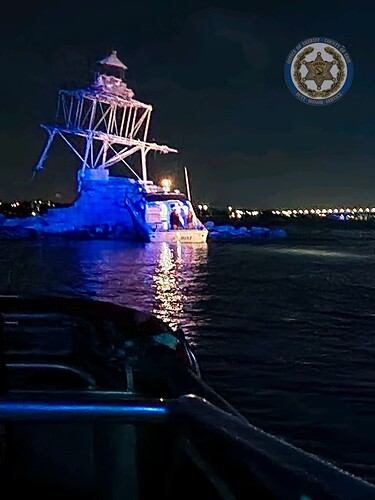 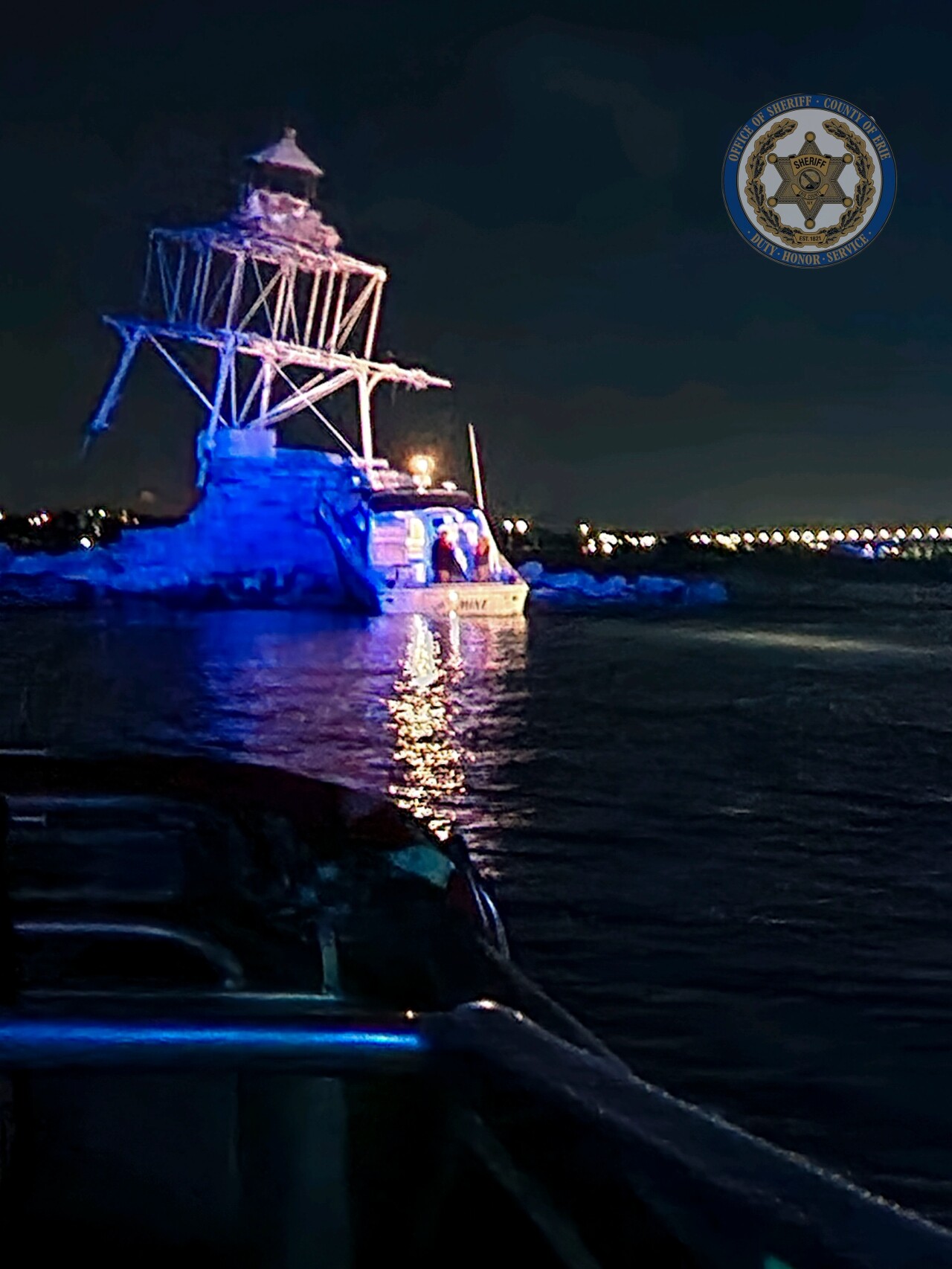 I feel like alcohol had to be involved in this one.

I could get down with this:

How soon could Buffalo become a port city for cruise ships?

Buffalo's next big project is becoming a port city for cruise ships, with a goal of attracting passengers from all over the world.

If PIB, Ohio can be, then I don’t see why Buffalo couldn’t be.

When I was working in the Ren Cen we saw a few each summer. Clearly that has picked up. 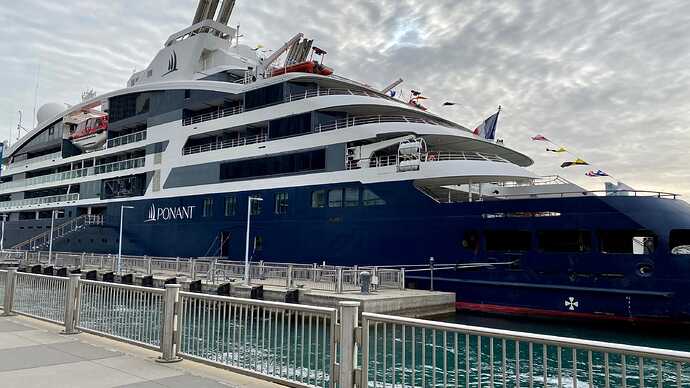 Cruise ships docked in Detroit more than 50 times during the 2022 season, more than double the amount of dockings in Detroit in 2019.